Registration for our 2022 Summer Camps is now open!

Spend your summer with Shakespeare Dallas! With 6 distinct sessions in two locations, Shakespeare Dallas has a camp for students of all ages and abilities. Explore the history and language of the greatest storyteller who ever lived, under the care of teaching artists who are not only leaders in the professional theatre community, but rigorously trained and background-checked as well. In these camps, your student will learn the basics of acting, movement, vocal work, stage combat, and improvisation with a focus on Shakespeare. Each camp culminates with a final performance at Shakespeare in the Park! Keep an eye on this page for registration information. All skill levels and personalities are welcome!

Where: Rehearsals will take place at Bishop Dunne Catholic School (3900 Rugged Dr. Dallas, TX) with a final performance at our Samuell-Grand Amphitheater (1500 Tennison Parkway in Dallas)

Where: Rehearsals will take place at Bishop Dunne Catholic School (3900 Rugged Dr. Dallas, TX) with a final performance at our Samuell-Grand Amphitheater (1500 Tennison Parkway in Dallas)

For more information or to inquire about scholarships and sibling discounts, contact Education Manager Lauren LeBlanc at lleblanc@shakespearedallas.org. 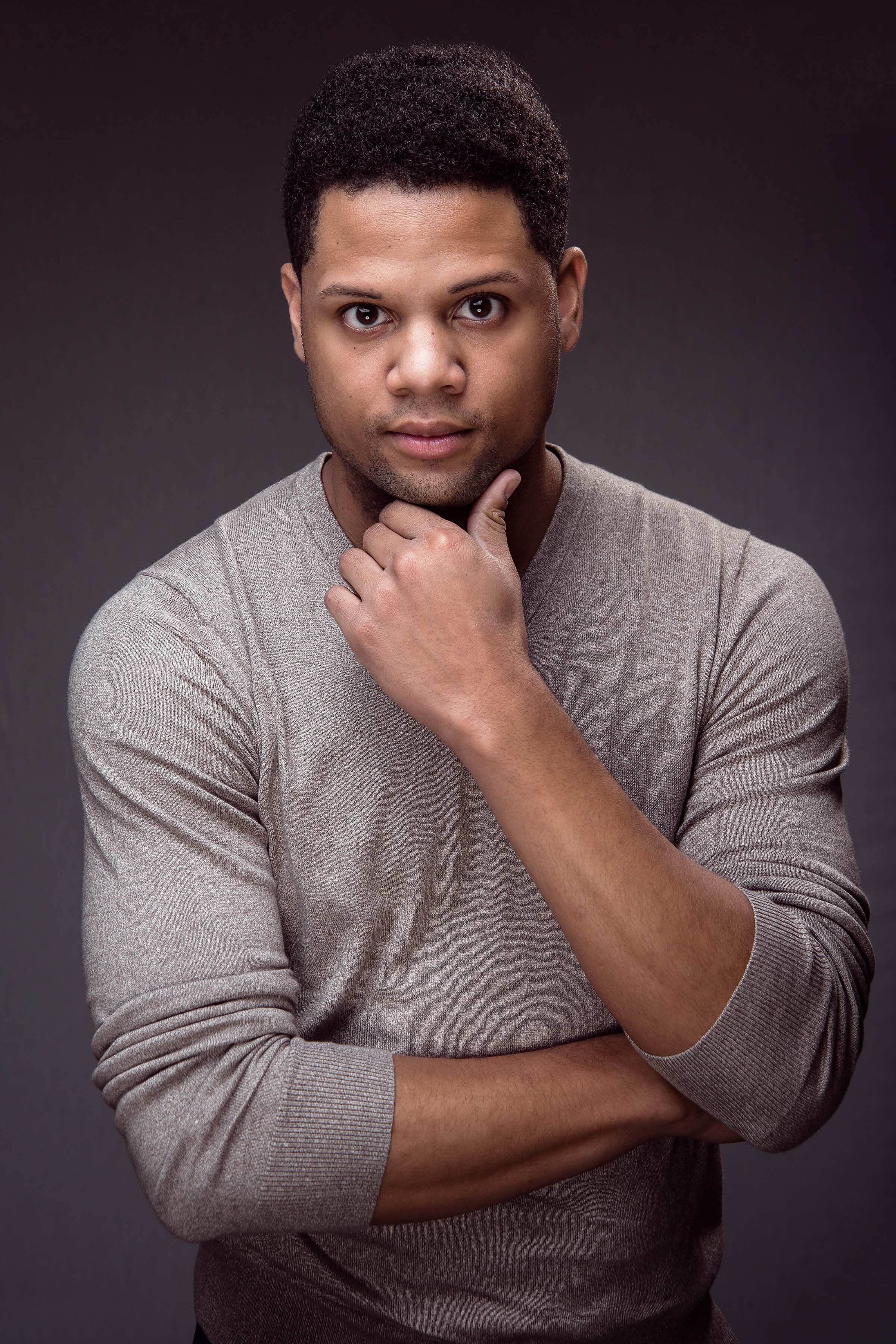 Quintin Jones, Jr. (he/him) is returning for his second summer as a teaching artist with Shakespeare Dallas. He is an actor, choreographer, and director in the DFW metroplex. His work has been seen at Dallas Theater Center, Theatre Three, Dallas Children’s Theater, and Jubilee Theatre. Quintin is passionate about teaching and creating. He is a proud member of Actors’ Equity Association. Quintin will teach the 2nd-6th graders during WITH TRIUMPH! camp, July 11-15, and the 7th-12th graders during WITH REVELING! camp, July 18-22 . 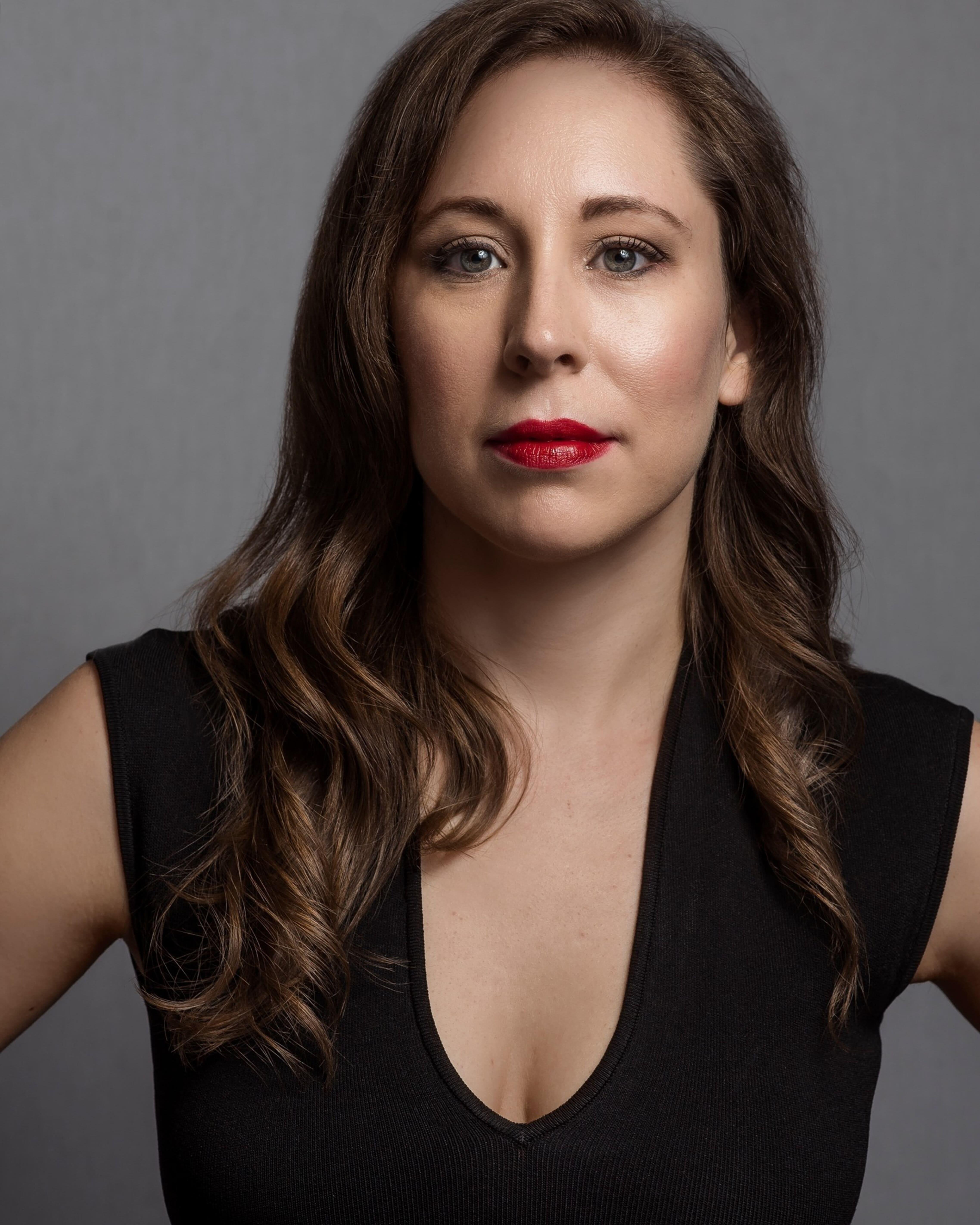 Emily Ernst (she/her) is an actor, director, and movement coach who trained at the Lecoq school in Paris (2017-2018). Emily returned to Dallas in 2020 to co-found Fair Assembly with fellow SMU alums Joshua Peugh and Christopher Rutherford. She co-directed and appeared as Juliet in their inaugural production, Romeo and Juliet. Her work as a director and movement coach has most recently been seen with Flatwater Shakespeare, The Lincoln Playhouse, Cry Havoc Theatre Company, Teatro Dallas, Cara Mia Theatre Company, and Kitchen Dog Theater. Emily taught at the Johnny Carson School of Theatre and Film in Lincoln, Nebraska where she served as the Associate Director of Flatwater Shakespeare Company and currently teaches Advanced Acting at Booker T. HSPVA. She holds a staff position with Teatro Dallas as Associate Artistic Director. BFA SMU, 2008 | Emily will teach the 2nd-6th graders during WITH TRIUMPH! camp, July 11-15, and the 7th-12th graders during WITH REVELING! camp, July 18-22 . 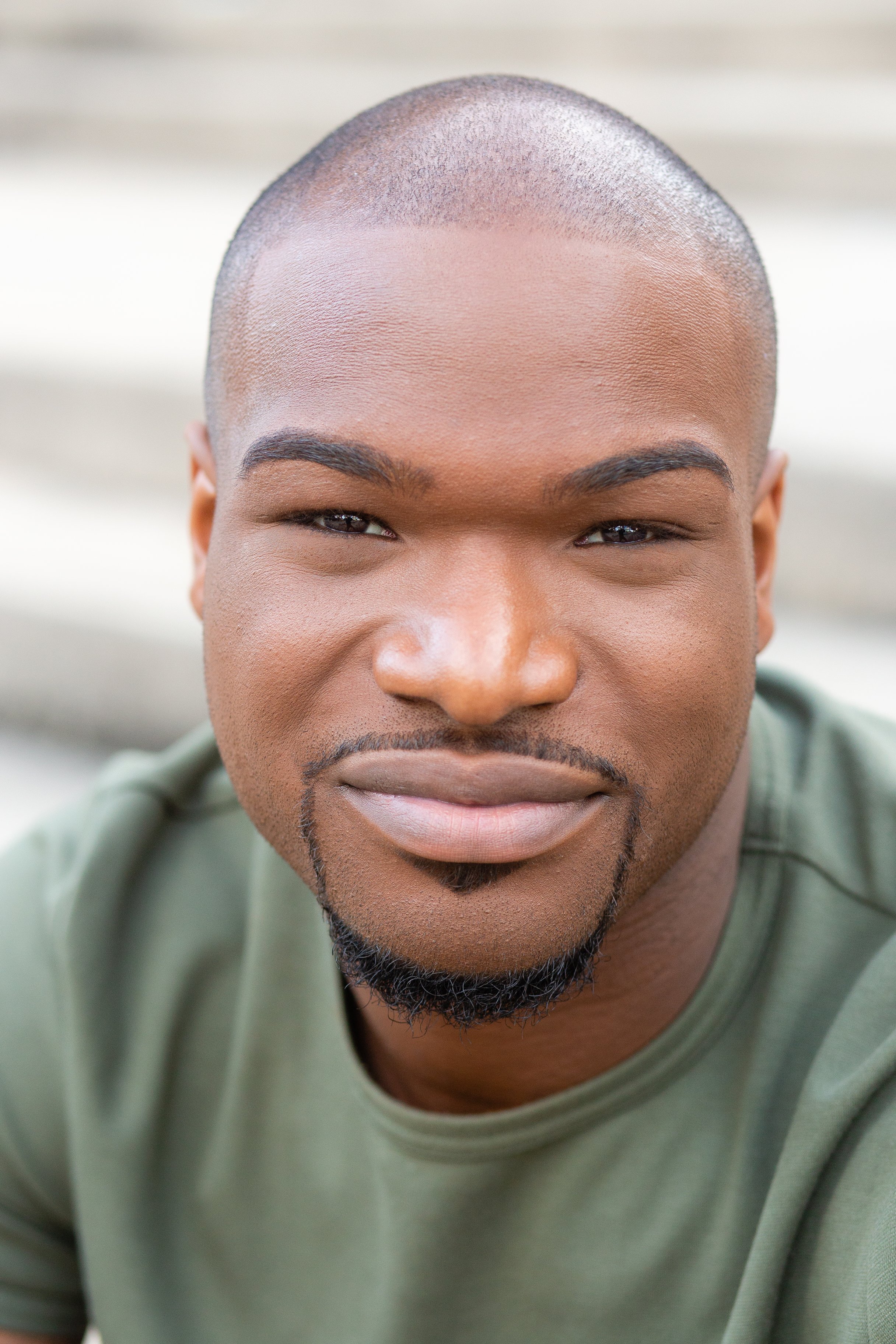 Bradley Atuba (he/him) grew up in Dallas, Texas. His family and ancestry comes from Nigeria, Africa. He fell in love with losing himself in performance at a young age when he and his siblings used to perform acts like ‘Ain’t No Mountain High Enough,’ or hit singles from Michael Jackson and Destiny’s Child for his parents. After graduating high school, Bradley decided to major in Theater at the University of Texas at Arlington. Soon after, he was accepted in to the graduate acting program at Southern Methodist University. Bradley is passionate about acting because he loves digging into the human psyche, figuring out what makes people tick, and telling three-dimensional stories. After being in school for most of his life, Bradley is excited to enter into the industry with intentions of working in film, TV, and theatre. He’s so honored to work at Shakespeare Dallas this summer! Bradley will teach the 2nd-6th graders during WITH POMP! camp, June 20-July 1, and the 7th-12th graders during WITH TRIUMPH! camp, July 11-15. 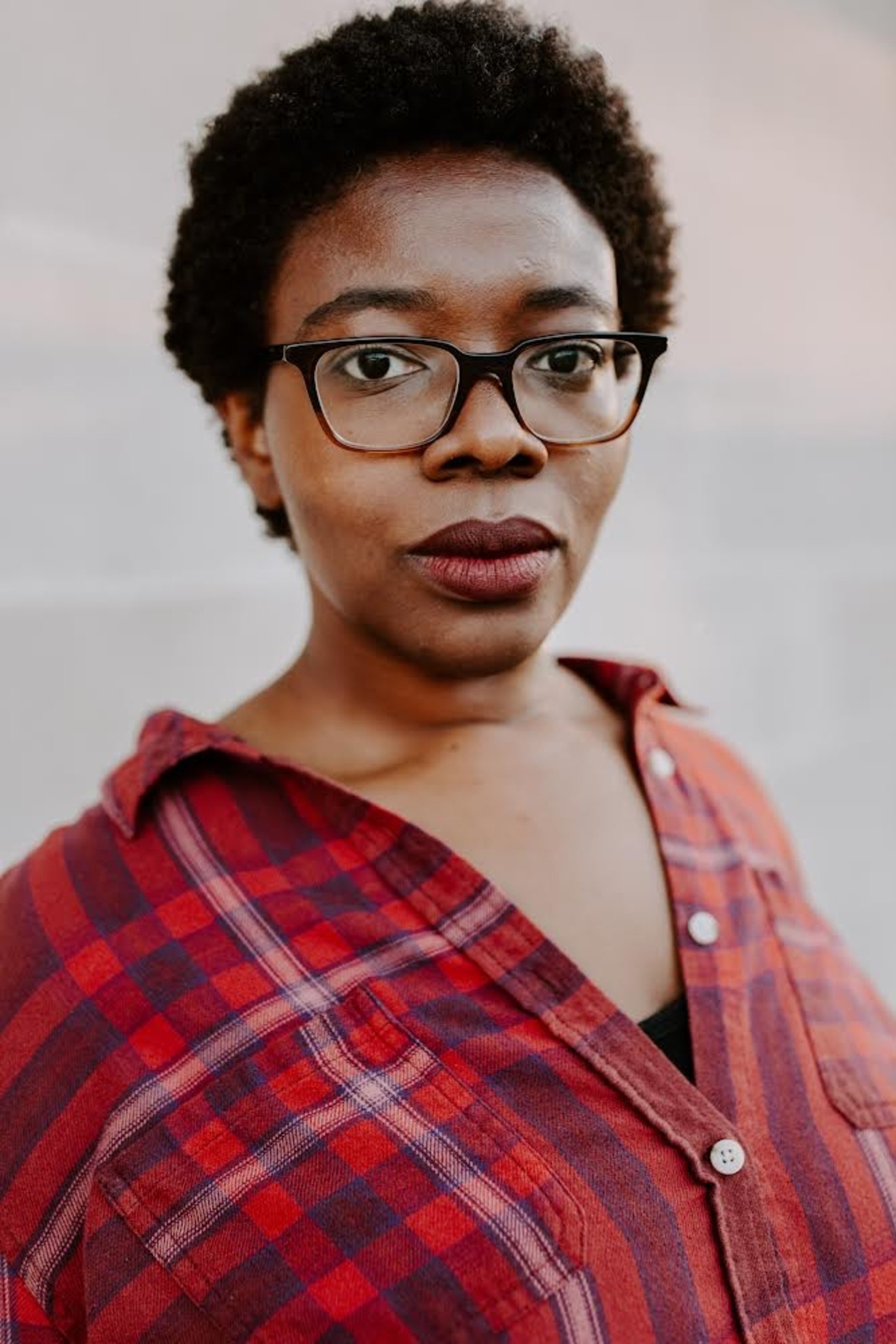 Chris Sanders (they/them) was the Assistant Director for The Complete Works of William Shakespeare at Shakespeare Dallas. They directed a reading Parent, Legal Guardian, Angel, Other with Undermain Theatre. Chris also directed a reading of Ashes of Aquitaine, a collaboration with Altered Shakespeare and the Fort Worth Community Arts Center. Chris has performed locally with Dallas Theatre Center, Theatre Three, Amphibian Stage, Jubilee Theatre, and Second Thought Theatre. Chris is a lecturer at the University of Texas - Dallas and earned their MFA in Acting from Southern Methodist University. They are a member of AEA and are represented by the Mary Collins Agency. Chris will teach the 2nd-6th graders during WITH POMP! camp, June 20-July 1. 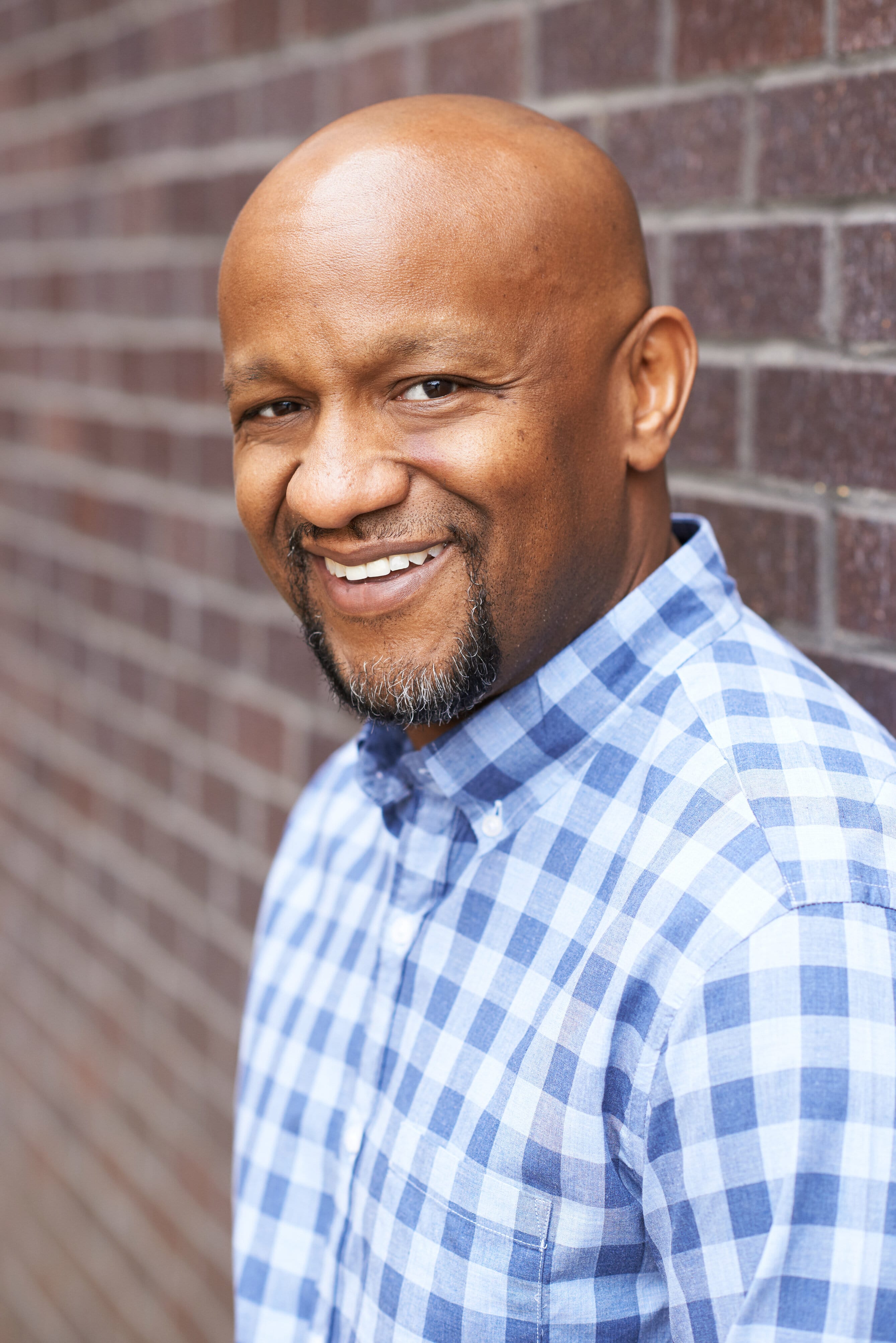 Jamal Gibran Sterling (he/him) is an actor, director, voiceover artist, educator and acting coach based out of Dallas, Texas. A native of Detroit, Michigan, he graduated from Southern Methodist University’s MFA Acting Program in 2002. Jamal’s screen work includes the television series 10-8 and American Dreams, as well as multiple Dallas-based television series, such as Prison Break, Chase, and Dallas. Jamal has appeared on stage in several productions in Dallas, including Our Lady of 121st Street, A Soldier’s Play, Titus Andronicus, Diamond Dick: The Tulsa Race Riots of 1921, Fences, The Winter’s Tale, Race, Mississippi Goddamn, Firestorm, Nuestra Pastorela, The Royale, Othello, Lonely Planet, penny candy and Our Town. Jamal—who lives in Plano with his wife, Nicole, and daughter, India—is also a proud company member of Kitchen Dog Theater. Jamal will teach the 7th-12th graders during WITH POMP! camp, June 20-July 1. 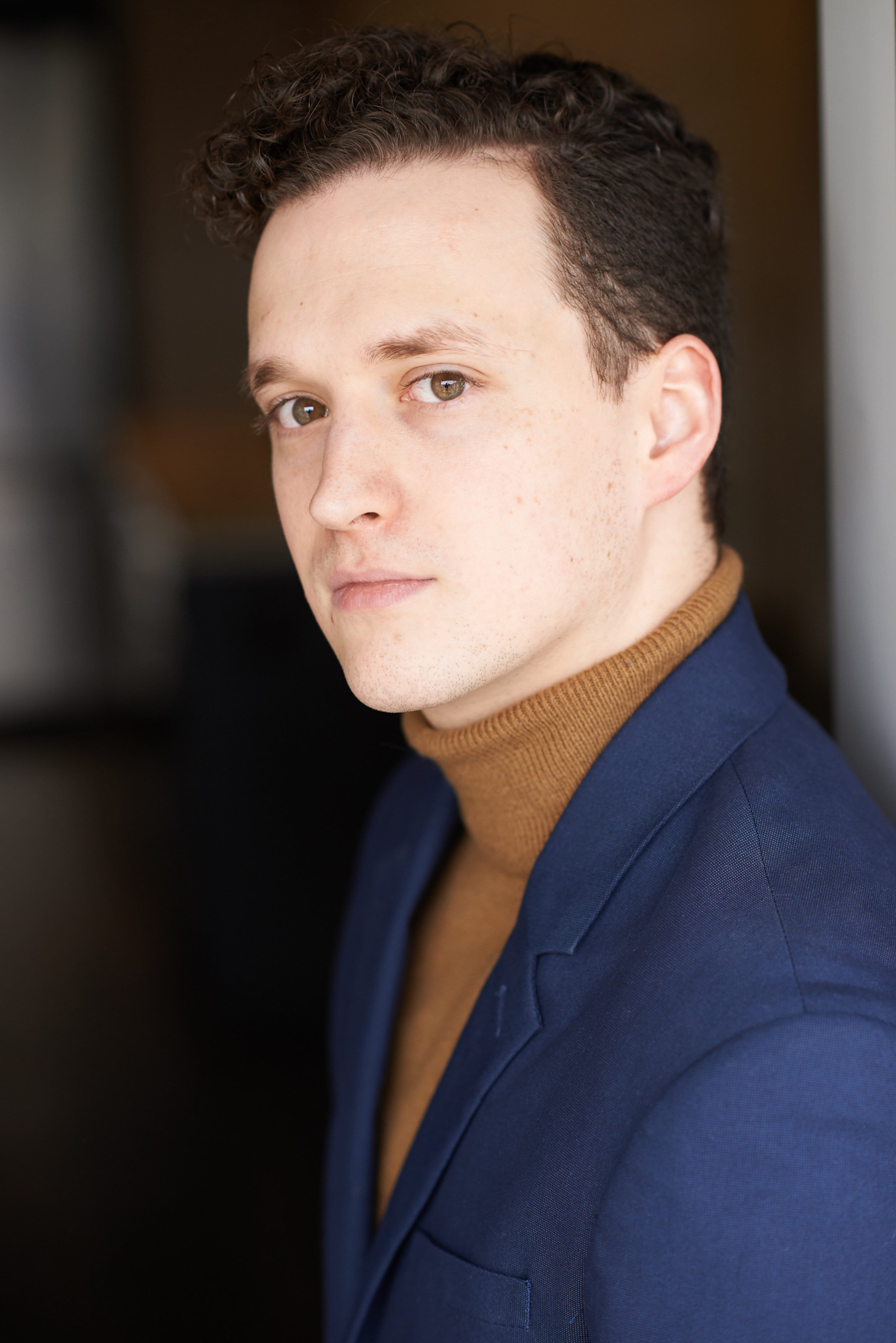 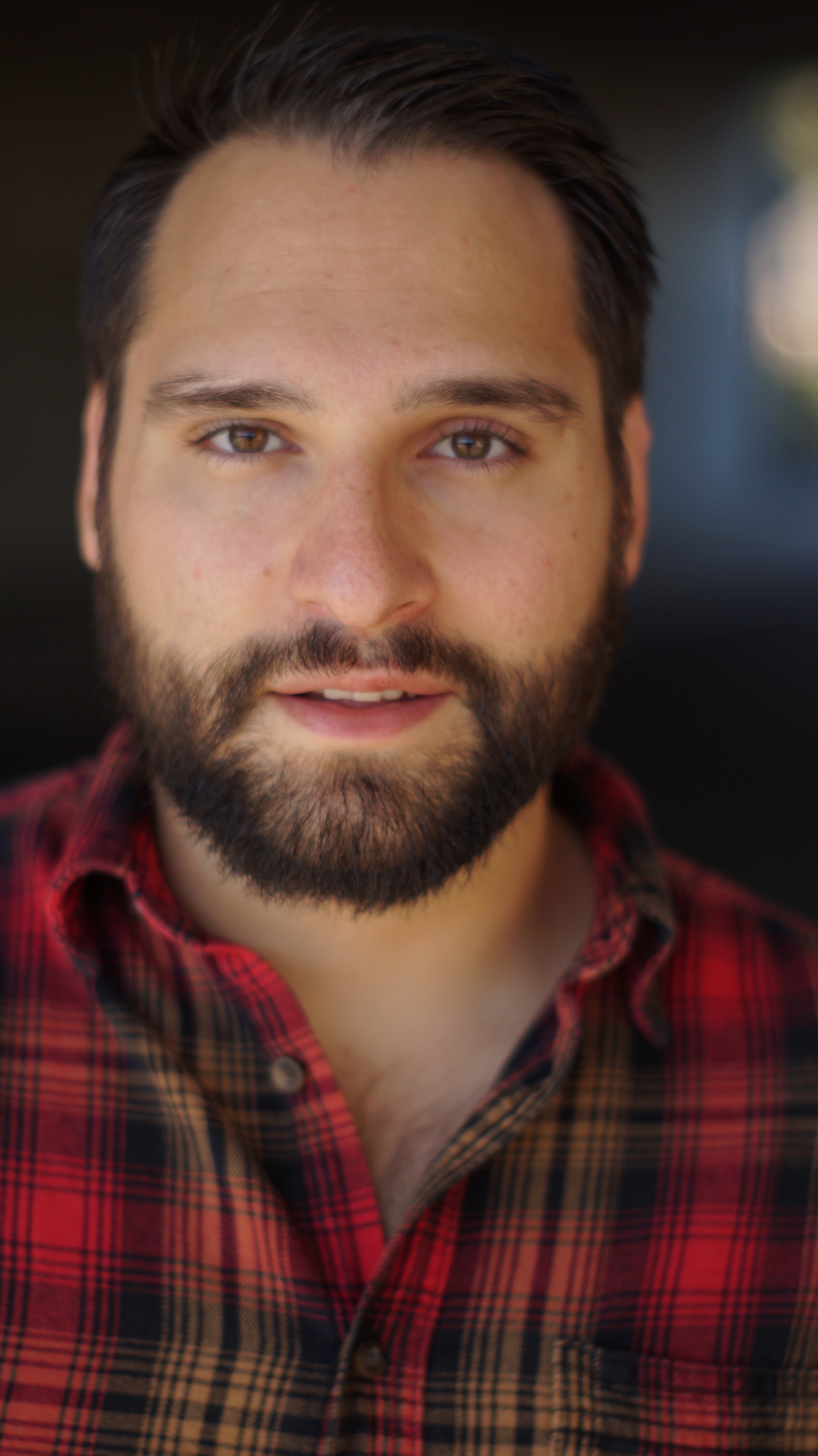 Aaron Mateo Arroyo (he/him) is delighted to be returning as a teaching artist for Shakespeare Dallas this summer. Aaron holds an MFA in Acting from UC Irvine and a BA in Acting and Directing from Texas A&M - Corpus Christi. Favorite credits include: Ferdinand in The Winter’s Tale (Shakespeare in the Bar), Freddie in Chess (Irvine Barclay Center), and Captain Hook/Mr. Darling in Pan (Pizza Chapel Theatre Co.). Other favorite gigs include touring with Missoula Children’s Theatre, performing at the legendary Utah Shakespeare Festival, working with Shakespeare Everywhere, and online readings with Plague Mask Players. You can catch him in an upcoming production of Young Frankenstein at Circle Theatre this June and July! Aaron will teach the 7th-12th graders during WITH TRIUMPH! camp, July 11-15, and the 2nd-6th graders during WITH REVELING! camp, July 18-22. 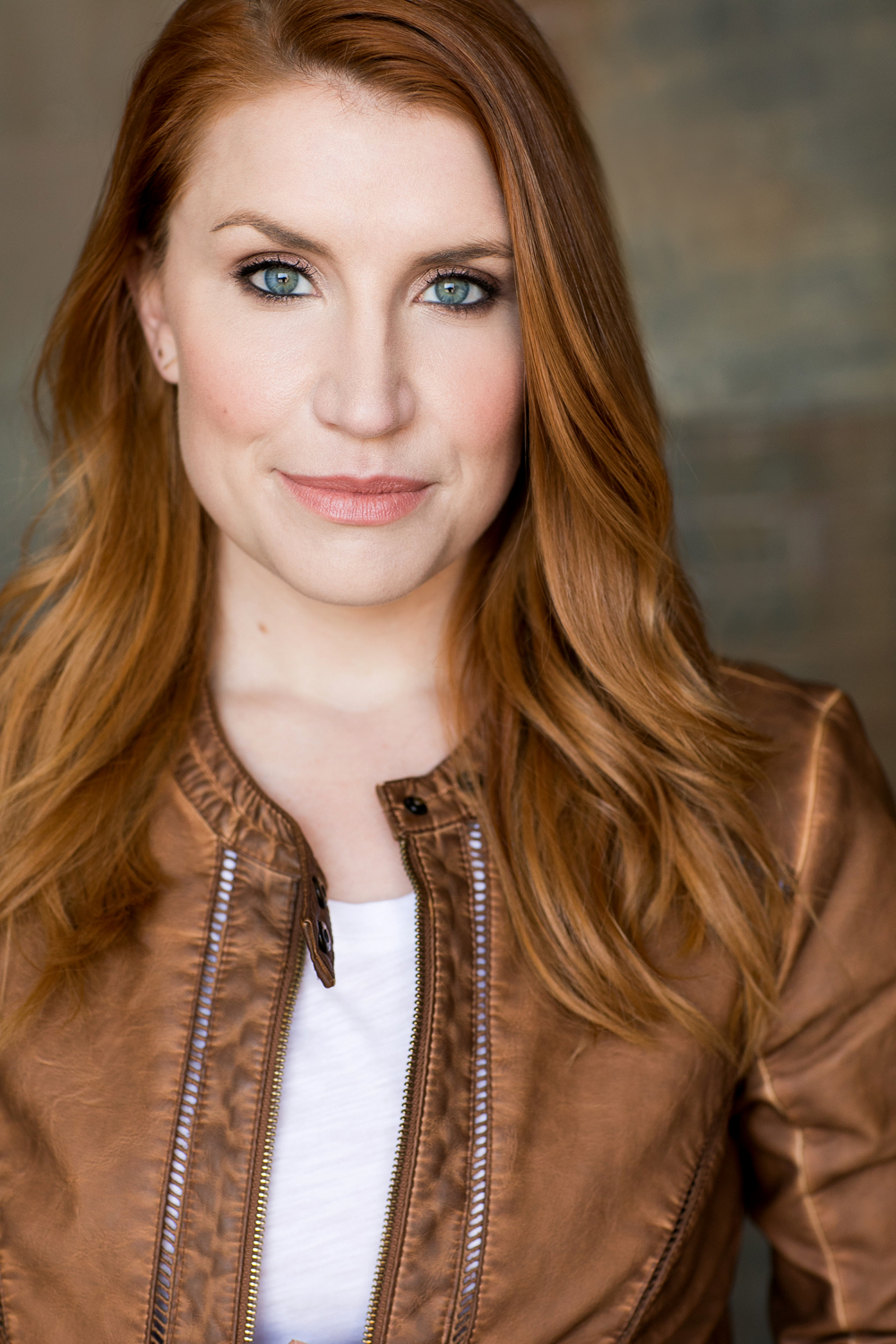 Jule Nelson-Duac (she/her) is an actor, director, and producer who spent many years in Los Angeles working with such companies as Warner Bros, Cartoon Network, The Shakespeare Center of Los Angeles, and LA's premier school for young actors: The Young Actors Space. She holds a MFA in Classical Acting from the Shakespeare Theatre Company's Academy for Classical Acting at George Washington University, a BFA in Theatre from Texas Christian University, and she is a member of the Society of American Fight Directors. Her credits include work in theatre, television, film, and voice-over. Jule will teach the 7th-12th graders during WITH POMP! camp, June 20-July 1.